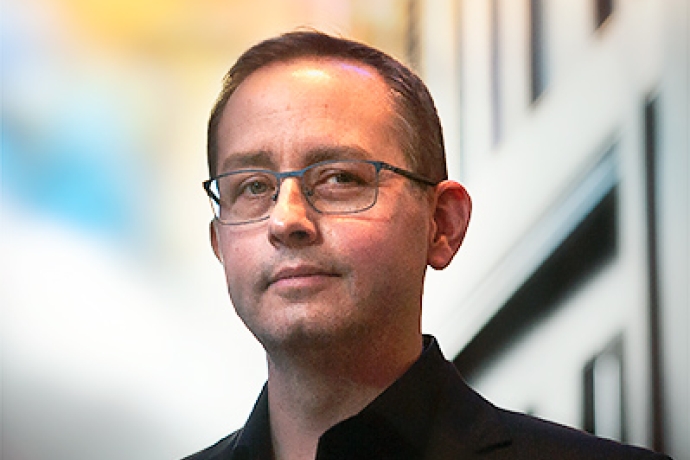 Michael Barrett is a conductor, singer, multi-instrumentalist, and teacher. He has performed and recorded with many professional early music ensembles, including Blue Heron, the Boston Camerata, the Huelgas Ensemble, Vox Luminis, the Handel and Haydn Society, Netherlands Bach Society, Seven Times Salt, and Nota Bene.

In addition to coordinating the Five College Early Music Program, Michael also serves as music director of The Boston Cecilia, Convivium Musicum, and the MIT Meridian Singers, and is an Assistant Professor at the Berklee College of Music, where he teaches undergraduate courses in conducting and European music history. He has taught at summer workshops including Pinewoods Early Music Week, and the Amherst Early Music Festival, where he has served as director of the Ensemble Singing Intensive Program.