Scholars and artists from around the world visit Mount Holyoke College to share their current research and practice where arts and technology intersect. 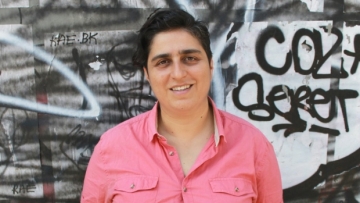 The field of media studies is a vast and unruly discipline comprised of multiple disciplines. In this talk, Wazhmah Osman from Temple University will outline the key branches of the field and its latest trends. Osman will advocate for the socio-political, economic, and cultural approaches that aim to have a holistic understanding of media technologies; while cautioning against the narrowly focused technologically deterministic approach. Subsequently, Osman will situate her own work, at the intersection of gender/ sexuality, race, class, and human rights, within media studies. 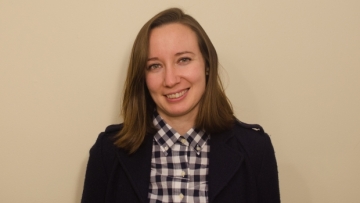 When digital technologies were new, they promised users freedom from race, gender, ability, and other markers of bodily difference. While we think about digital media in different terms today, we have not fully escaped this foundational imaginary. Using the police body camera as a case study, our guest speaker Kelsey Cameron from the University of Pittsburgh will unpack the legacy of digital disembodiment and uncovers the networks of human actors that disappear beneath it. 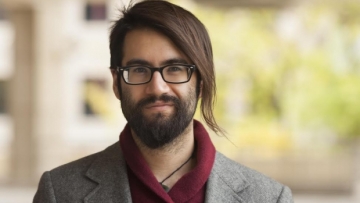 As an excerpt of a larger project examining the role of Mexico City as a site of media importation and redistribution to the wider Latin American diaspora, Pino's talk focuses on the industrial and cultural impact of Japanese animation’s (anime) circulation through the region. It will focus in particular on fannish performances of anime textualities during the Chilean anti-neoliberal protests of 2011. During these demonstrations, students and allies would recreate scenes from the show Dragon Ball Z, (airdate 1997-9), using them to illustrate both the power of collective action in the face of privatization and debt culture. Camilo Diaz Pino is from the University of Wisconsin-Madison. 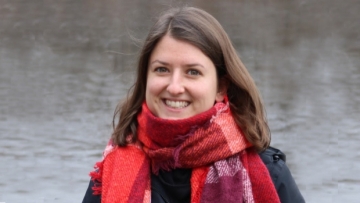 From the spectacularly replicated clones in the recent television show "Orphan Black" to the hauntingly edited subject of artist Sarah Sweeney’s ongoing digital project “Reimaging Erica,” images of women’s bodies have become sites for exploring some of the fundamental properties of digital information. In this talk, Hannah Goodwin from Brown University examines how in each case, the fragmentation, alteration and deletion of the digitized female body, coupled with its unauthorized reproduction and uncanny persistence, evoke the paradoxically spectral yet hypervisible circulations of digital data. 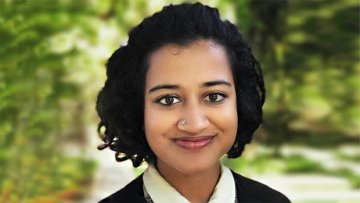 Key interventions in documentary film and photography have illustrated the complicity of the camera in projects of colonial capture, and the disciplinary function of the image. Please join us in welcoming Lakshmi Padmanabhan from Brown University as she discusses her ongoing research into the understudied archive of feminist documentary photography and experimental video that emerged in India in the 1980s, in a period of rapid political change. This talk chronicles their repurposing of visual technology toward experiments in postcolonial feminist aesthetics.

Through close readings of works by queer and feminist artists including Sheba Chhacchi, and Tejal Shah, this talk argues for the radical potential of the image to index moments of stasis, producing scenes of postcolonial feminist rest and care in the midst of fights for political and aesthetic representation.