For years, Sue Barry taught her neurobiology students the conventional wisdom- that the human brain is highly malleable during a “critical period” in infancy but loses the capacity to rewire in adulthood. She even used her own story to illustrate this point. Barry has been cross eyed since early infancy. Since her two eyes saw different things, she was prone to double vision. As a result, she learned as a very young child to shut down the input from one eye. Barry never developed stereovision or the ability to see in 3D. As an adult, she was told that it was too late to change. She would always be stereoblind.

In 2002, Barry embarked on a program of optometric vision therapy that taught her how to aim her two eyes at the same point in space. To her astonishment, her vision changed and her view transformed in ways that she could not previously have imagined. Large buildings on street corners loomed out toward her like the bows of giant ships. Tree branches reached upward and outward capturing palpable volumes of space through which the inner branches permeated. Barry was seeing in stereo depth for the first time.

This experience has led Barry to re-examine the subject of adult neuronal plasticity and rehabilitation, subjects she stresses both in her neurobiology classes and in her own writing. In 2009, she published a book titled, Fixing My Gaze: A Scientist's Journey into Seeing in Three Dimensions (Basic Books).  More information about Barry and the book can be found at http://www.stereosue.com. 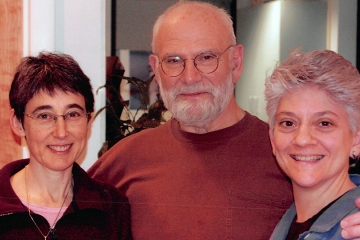 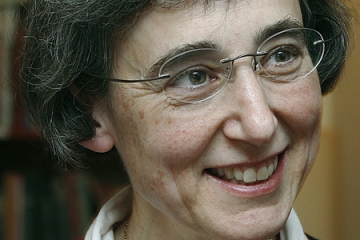