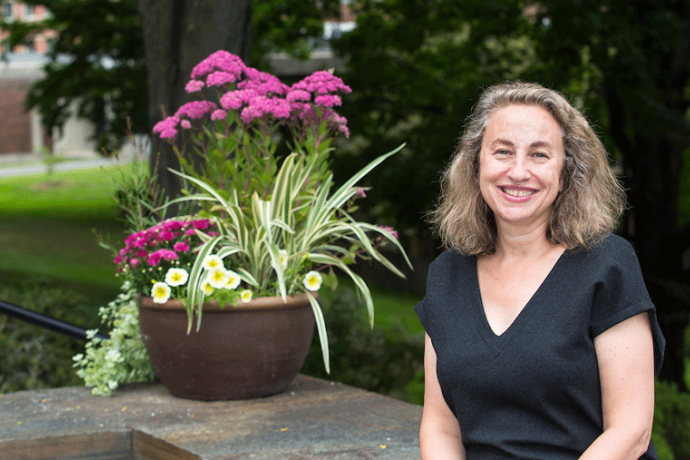 Young is the author of Disarming the Nation: Women's Writing and the American Civil War (University of Chicago Press, 1999), which discusses works ranging from the novels Little Women and Gone with the Wind to African American women's memoirs of the war to narratives of women who cross-dressed as male soldiers. The Journal of American History has hailed Young's first book as "an illuminating analysis of women's Civil War literature that successfully challenges assertions that a heroic masculinity constituted the war's literary heritage." Disarming the Nation was named an Outstanding Academic Title by the journal Choice, and Young was honored with Mount Holyoke's Meribeth E. Cameron Prize for Faculty Scholarship.

Young is also the author of Black Frankenstein: The Making of an American Metaphor (New York University Press, 2008), a study of race and the Frankenstein metaphor in American literature, culture, and film of the last two centuries. She is the co-author, with Anthony W. Lee, of On Alexander Gardner's "Photographic Sketch Book" of the Civil War (University of California Press, 2007), a study of the relation between images and words in one of the most famous volumes of Civil War photographs.

She has contributed chapters to The End of Cinema as We Know It(New York University Press, 2002), Subjects and Citizens: Nation, Race, and Gender from "Oronooko" to Anita Hill (Duke University Press, 1995), and The Dread of Difference: Gender and the Horror Film (University of Texas Press, 1996). Her articles have appeared in the American Quarterly and Camera Obscura.

She is the author, most recently, of Pet Projects:  Animal Fiction and Taxidermy in the Nineteenth-Century Archive (2019). 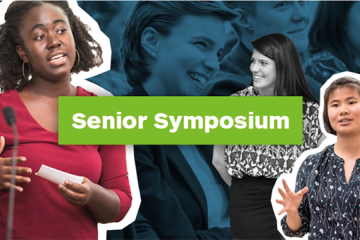 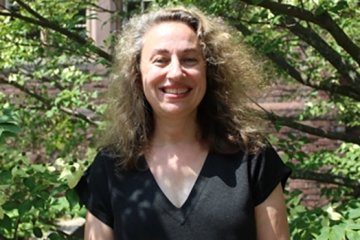 The many metaphors of Frankenstein

The many metaphors of Frankenstein 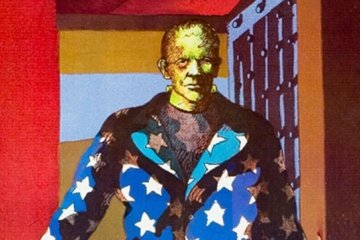 The racial metaphor of Frankenstein

Professor of English Elizabeth Young discusses the racial metaphor embedded in the Frankenstein story and how it still resonates today.

Pet Projects: Animal Fiction and Taxidermy in the Nineteenth-Century Archive was awarded an Honorable Mention Book Award by the Society for the Study of American Women Writers at their triennial convention in Baltimore in November 2021.