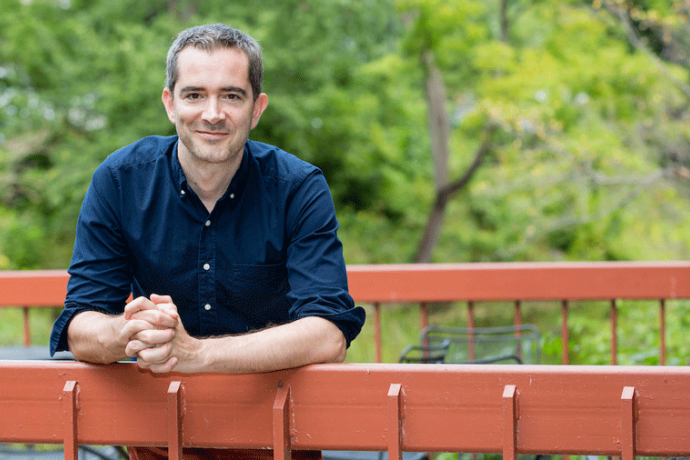 Professor Crumbaugh’s courses have addressed subjects such as Latin American cinema, (under)development as it has been questioned in the Global South, transnational fascism, memory of war, the films of Pedro Almodóvar, and the writings of Michel Foucault.

Professor Crumbaugh is the author of Destination Dictatorship: The Spectacle of Spain’s Tourist Boom and the Reinvention of Difference (SUNY Press 2009) and co-editor of Spanish Fascist Writing (U of Toronto 2021). His articles have appeared in the Journal of Spanish Cultural Studies, the Hispanic Review, the Hispanic Research Journal, the Revista de Estudios Hispánicos, Prosopopeya, and other publications. His work includes studies on tourism, terrorism, fascism, and memory. His current book project, which analyzes political victim enshrinement in Spain, has been supported by funds from the National Endowment for the Humanities.

Spanish Fascist Writing was one of two books to receive honorable mention for the MLA's Aldo and Jeanne Scaglione Prize, which is awarded every two years to a scholarly book that features translation of a literary work or works.