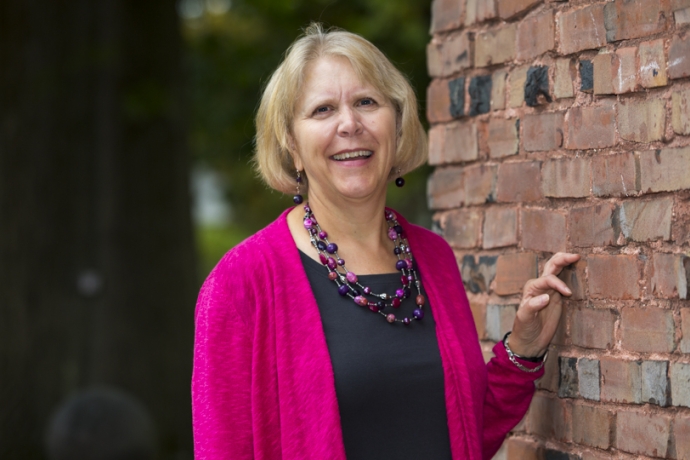 The primary goal of Darby Dyar's research is to understand how hydrogen and oxygen are distributed throughout our solar system, particularly in terrestrial bodies such as the Earth, the Moon, Mars, and the parent bodies of meteorites. Dyar uses Mössbauer, reflectance, Raman, synchrotron, and LIBS spectroscopies. She studies rocks from diverse localities on Earth from the deep oceans to Antarctica, as well as lunar rocks and meteorite samples.

Dyar has written more than 260 papers in scientific journals and has been awarded more than $10 million in diverse grants from NASA and NSF. These include support for her participation on the Mars Science Laboratory science team; its calibration target was built at the College. She also serves on three of the eight NASA Solar System Exploration Virtual Institutes. She is pioneering development of novel machine learning techniques for interpretation of spectroscopic data. In 2016, Dyar received the G.K. Gilbert Award from the Planetary Geology Division of the Geological Society of America for outstanding contributions to the solution of fundamental problems in planetary geology. In 2017, she was honored with the Hawley Medal from the Mineralogical Society of Canada. In 2018, she received the Eugene Shoemaker Distinguished Scientist Medal from NASA’s Solar System Exploration Research Virtual Institute for significant contributions to the field of lunar science. She is a Fellow of the Mineralogical Society of America, the Geological Society of American, and the Geochemical Society.

Dyar’s research program supports 6-8 Mount Holyoke undergraduate researchers in her Mineral Spectroscopy Laboratory each year, as well as other students from the Five College Astronomy Department. Those students work closely with research staff and post-docs at the College as well as several graduate students at the University of Massachusetts. Dyar and her students represent the College at various national and international conferences each year as well as various alumnae groups. 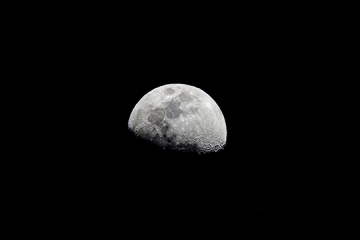 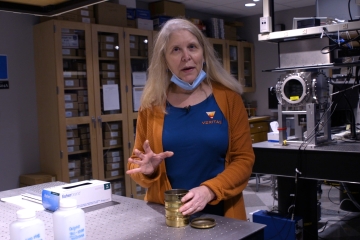 Mount Holyoke astronomer Darby Dyar is among the planetary scientists who will lead NASA’s new mission to explore the surface of Earth’s fiery twin. 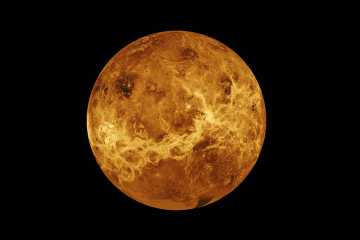 NASA has selected new missions to explore Venus, including one led by M. Darby Dyar, Mount Holyoke professor of astronomy.

Received a grant from the National Aeronautics and Space Administration (NASA) for Collaborative Research: Redox Ratios in Amphiboles as Proxies for Volatile Budgets in Igneous Systems. The project is for three years.

Ytsma, C., and Dyar, M.D. (2022) Calculations of limits of blank, limits of detection, and limits of quantification for multivariate analyses of laser-induced breakdown spectroscopy (LIBS) in geological materials. Spectrochimica Acta Part B, 191, 106395.

Named as a recipient of Wellesley College’s 2020 Alumnae Achievement Award.