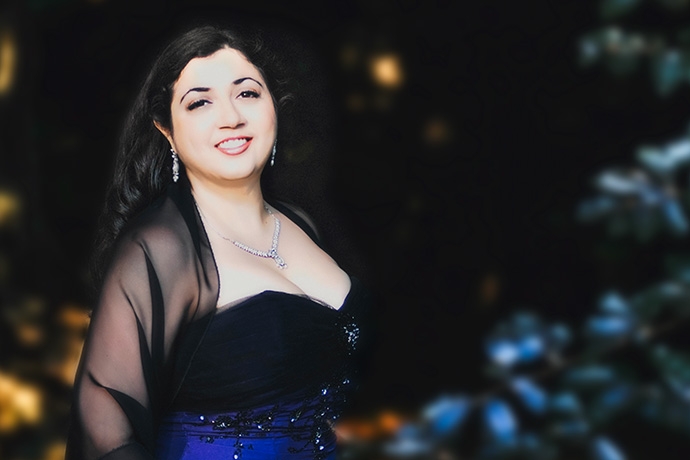 An active and passionate music educator, Ms. Panthaki is highly in demand as a guest clinician, presenting vocal masterclasses at Universities and Arts Schools across the United States including Yale University, Dartmouth University, the University of Illinois at Urbana Champaign, and several more. She served as the Christoph Wolff Visiting Performer at the Harvard University Department of Music giving masterclasses and performances in collaboration with Nicholas McGegan and the Philharmonia Baroque Orchestra. Following her graduation with honors from Yale University, Ms. Panthaki has been the Vocal Instructor to graduate Choral Conducting students at the Yale Institute of Sacred Music as well as Vocal Coach for the Yale Baroque Opera Project. While residing in Illinois, she taught for several years at Millikin University and the University of Illinois at Urbana-Champaign. She is a founding member and Artistic Advisor of the newly-formed Kaleidoscope Vocal Ensemble, celebrating racial diversity and musical excellence in early/ new music.

Born and raised in India, Ms. Panthaki began her musical education at an early age. Following intensive study and earning national distinction as a young pianist, she turned to singing and found a more personal and expressive means to connect with audiences. She holds an Artist Diploma with top honors from the Yale School of Music and the Yale Institute of Sacred Music, where she was the winner of multiple awards of distinction including the prestigious Phyllis Curtin Career Entry Prize. She earned a Master’s degree from the University of Illinois, and a Bachelor’s degree from West Virginia Wesleyan College.

Sherezade Panthaki sang as the soprano soloist in Haydn's "Creation" on tour in Austria and Germany in Summer 2022, with the internationally renowned Vienna-based orchestra, Orchester Wiener Akademie.

Made her Austrian solo performance debut to wide acclaim with the Orchester Wiener Akademie at the historic Vienna Musikverein. Panthaki is internationally renown as an early music specialist, and sang the soprano solo role in Handel's oratorio "Alexander's Feast".