A story celebrating the life of a 12th-century Yoruba Queen who successfully defended her community from an invading enemy kingdom.

Based on a Yoruba legend, rewritten and directed by Bode Omojola

"Queen Moremi" is based on the story of a major figure in Yoruba history in the 12th century, Moremi of Ile-Ife. Moremi is reputed to have led her city to victory over an enemy kingdom. She willingly surrendered to the invaders, got married to the enemy king, and seized the opportunity to discover the secrets of the group’s military strategy. She revealed that secret to the Ile-Ife people after she had managed to escape. She subsequently helped to devise a plan that led to Ile-Ife’s resounding victory over the invaders. 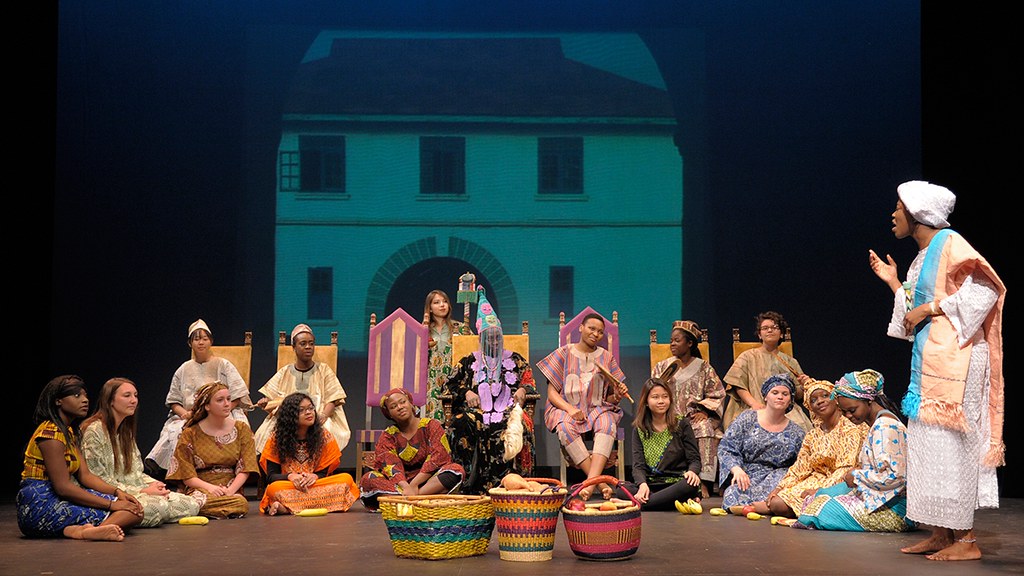