The John Lax Memorial Lecture was endowed in 1982 by professors Peter and the late Anneli Lax of New York University’s mathematics department, in memory of their son, John, a historian who taught at Mount Holyoke in the mid-1970s. After John Lax’s premature death, his parents created a permanent memorial in the form of this annual lecture. The Lax Lecture is given by a historian of the highest distinction to commemorate the work and spirit of John Lax by making the latest advances in history accessible to the public. 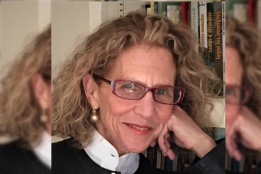 Ann Stoler, Willy Brandt Distinguished University Professor of Anthropology and Historical Studies at The New School for Social Research, and director of the Institute for Critical Social Inquiry, presented the 2021 John Lax Memorial Lecture, "Weaponizing the Senses: Imperial Democracy on the Line." 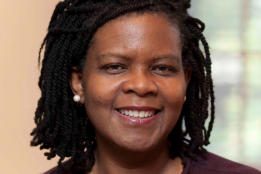 Annette Gordon-Reed, Charles Warren Professor of American Legal History at Harvard Law School and Professor of History in the Faculty of Arts and Sciences at Harvard University,gav e the 2019 John Lax Memorial Lecture “The Hemings Family — Life after Monticello.” 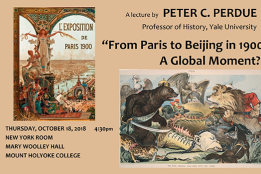 Professor Perdue will discuss how the year 1900 was not only pivotal in the history of China, but also significant for the world of imperial powers. 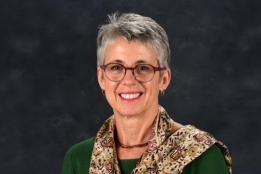 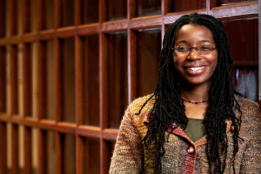 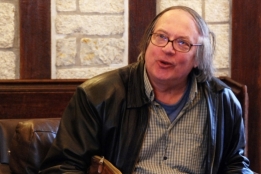 John Merriman, Charles Seymour Professor of History at Yale, is an eminent historian of modern France and Modern Europe.