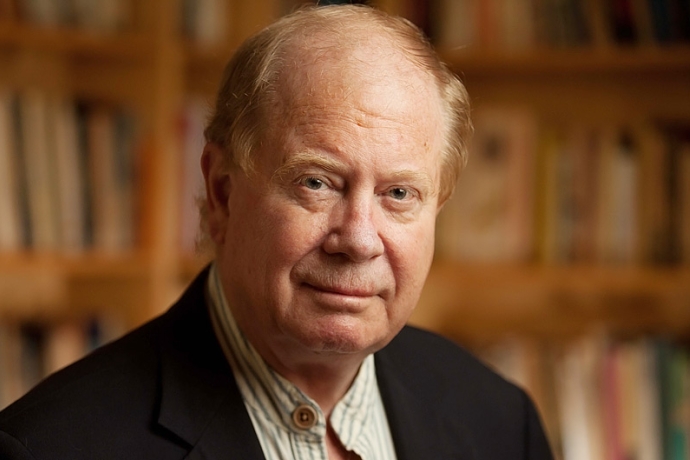 Joseph Ellis, a professor of history at Mount Holyoke since 1972, is one of the nation’s foremost scholars of American history. He is the author of seven books, including bestsellers American Sphinx, which won the National Book Award (1997); Founding Brothers: the Revolutionary Generation, which received the Pulitzer Prize in history (2000); and His Excellency: George Washington (2004). His most recent book, American Creation: Triumphs and Tragedies in the Founding of the Republic (Knopf, 2007) is a study of political creativity in the founding era.

Ellis’s commentaries have been featured on CSPAN, CNN, and PBS’s Lehrer News Hour. He has appeared in several documentaries on early America, including “John and Abigail [Adams]” for PBS’s The American Experience and a History Channel documentary on George Washington. His essays and book reviews appear regularly in national publications, such as The New York Times, The New Republic, The New Yorker, The Los Angeles Times, and The Wall Street Journal. In addition to frequent public lectures throughout the United States, Ellis conducts seminars for federal judges with Professor Gordon Wood of Brown on “The Founders and Original Intent.”

All speaking requests should be directed to Kim Thornton, Random House Speakers Bureau (212-572-2299). 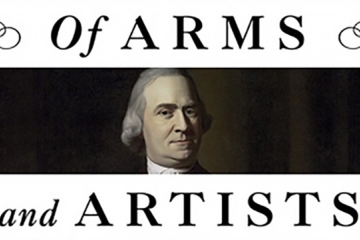 MHC art historian Paul Staiti will give a reading of his book on the painters of the American Revolution on October 19 at the Odyssey Bookshop. 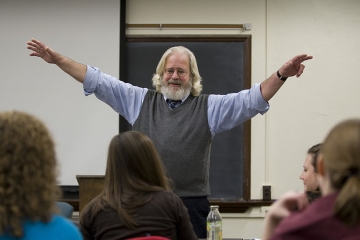 A beloved professor is a veritable institution.

Professor Vinnie Ferraro, founder of the international relations department, was celebrated by friends and colleagues for his 40 years at Mount Holyoke. 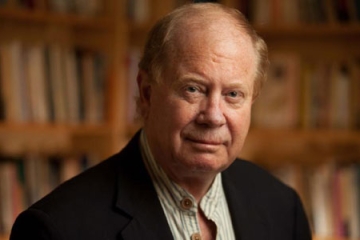 Ellis: Islamophobia will yield to progress.

Joseph Ellis, professor of history, contextualizes the current peak of Islamophobic sentiment in the United States, a nation of immigrants.