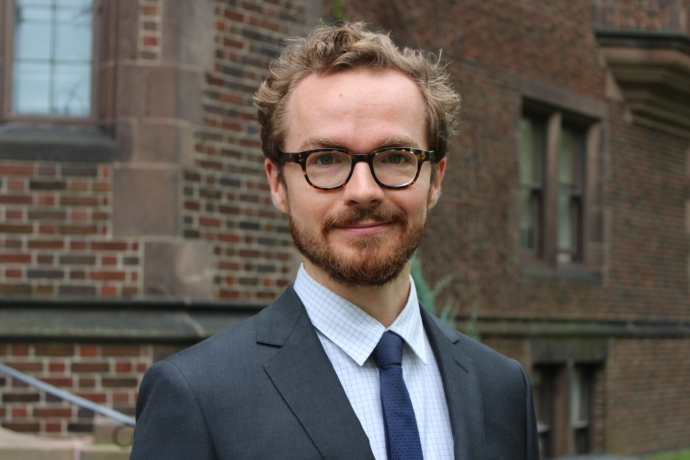 Professor Adam Hilton's teaching and research approaches American politics from a comparative and historical perspective. More specifically, his scholarship focuses on the intersection of institutional and contentious forms of politics, especially the dynamic interrelationships of social movements and political parties as co-evolutionary forces in American political development.

His new book, True Blues: The Contentious Transformation of the Democratic Party (University of Pennsylvania Press, 2021), traces the struggle of officeholders and outside groups to control the party since the end of the New Deal era and offers a new perspective on how to understand party politics more broadly.

He has published in a variety of professional and public venues, including Studies in Political Economy, Studies in American Political Development, Polity, New Political Science, the Socialist Register, New Labor Forum, the Washington Post, and Jacobin Magazine.

The progressive response to the State of the Union address

Adam Hilton, assistant professor of politics at Mount Holyoke, talks about the response to the State of the Union address from the Democrats. 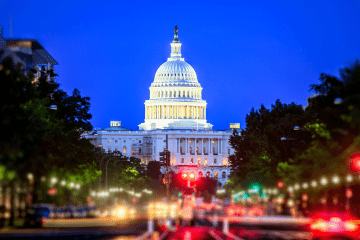 The power of two Democratic senators to derail party priorities is due to a razor-thin majority, not poor party unity, says Mount Holyoke’s Adam Hilton. 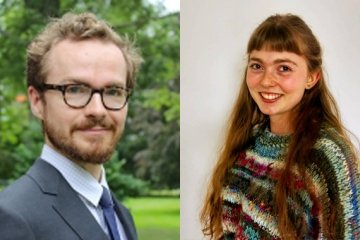 The Democratic party’s progressive wing has found a moment amid the pandemic, says assistant professor Adam Hilton and Amelia Malpas ’22 at Mount Holyoke.

Hilton, A. (2021). True blues: The contentious transformation of the Democratic Party. University of Pennsylvania Press.