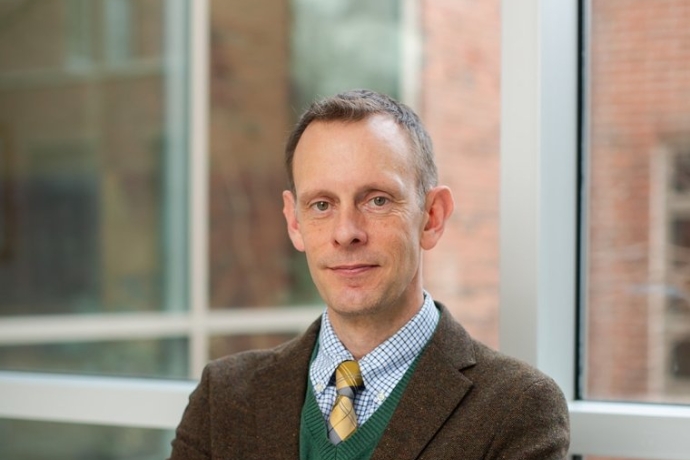 Keith Michel joined Mount Holyoke College in August of 2017 as Executive Director of Leadership Giving, reporting to the Vice President for Advancement and overseeing the College’s major gifts program as well as the Advancement division’s planned giving and research efforts. Prior to joining the MHC Advancement team, he spent seven years in Advancement at Amherst College, most recently as Senior Philanthropic Advisor and Deputy Campaign Director. Earlier career highlights include three years in Development at the University of Massachusetts, Amherst, and National Co-Chairman/Chief Fundraiser for “Comics for Kerry” in New York City for John Kerry’s 2004 presidential campaign. Prior to his development career, Michel pursued a serious theatrical career as a producer, director and actor in New York City. He formally trained as an actor at conservatory programs in England and France and earned his B.A. in Fine and Performing Arts from the Massachusetts College of Liberal Arts.

In his spare time, Michel enjoys reading, fine and performing arts, sports, coaching soccer, spending time with his wife and kids, and cheering on the kids at games and performances.