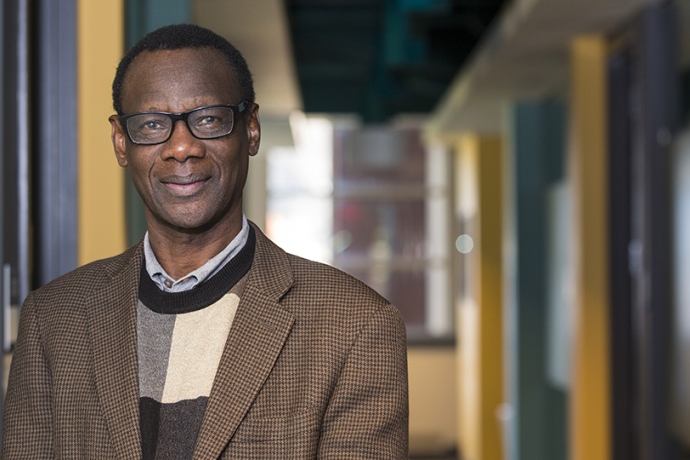 Samba Gadjigo's research focuses on French-speaking Africa, particularly the work of filmmaker Ousmane Sembene. Gadjigo’s 2015 documentary, Sembene!, co-directed by Jason Silverman, is a biopic focusing on Sembene’s life and work, exploring the themes developed in the biography through interviews and extensive footage from Senegal, Burkina Faso, and France. In 2001, Gadjigo was instrumental in bringing the Senegalese filmmaker to MHC for screenings and discussions of his work.

In 2016, Gadjigo received the Faculty Award for Scholarship in recognition of his “international, multi-disciplinary career—a career throughout which his own story-telling has merged with that of Sembene’s, interweaving African literature, film, history, politics, and indeed these with language and with life itself.”

Gadjigo's writing has appeared in African Cinema and Human Rights, Research in African Literatures, and Contributions in Black Studies. In an article in African Journal on "Trends in African Cinema," Gadjigo argues that the future of African cinema is still unclear. "There are very talented individual filmmakers, and some of the works are very sound artistic contributions to world cinema, and yet our screens are still colonialized and one ought to wonder what the future of African cinema will be in the context of a 'globalized' world."

In addition to his course offerings in the French department, Gadjigo is a member of the Africana Studies program faculty. 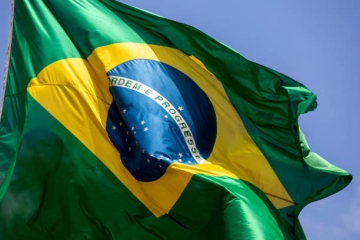 Brazil riots and extremist politics around the world

Mount Holyoke professor Andrew Reiter talked to The Why about key similarities and differences between the riots in the U.S. and Brazil. 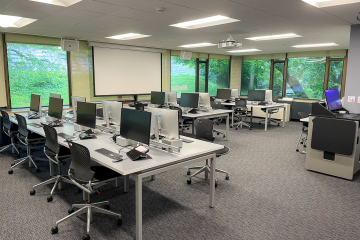 With the opening of the Media Lab in the Art Building, MHC students exploring filmmaking, architecture, studio art and other pursuits, have another cutting-edge facility — as well as state-of-the-art digital equipment and capabilities — at their disposal. 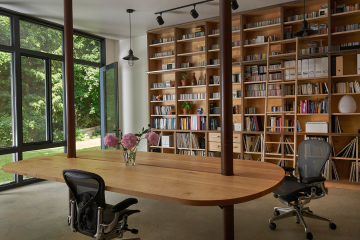 Green houses inside and out

Just completed a series of film screenings in 22 African countries from October 19 – 25, 2020, with the goal of getting African stories back to Africans and summed up in the phrase: “Some say we are made of flesh and blood but we believe we are made of stories.”

Gave a talk at Google headquarters in Seattle on October 19, 2019. He also had a screening and Q&A at University of Washington and a screening at the Langston Hughes cultural Center in Seattle in October, 2019.