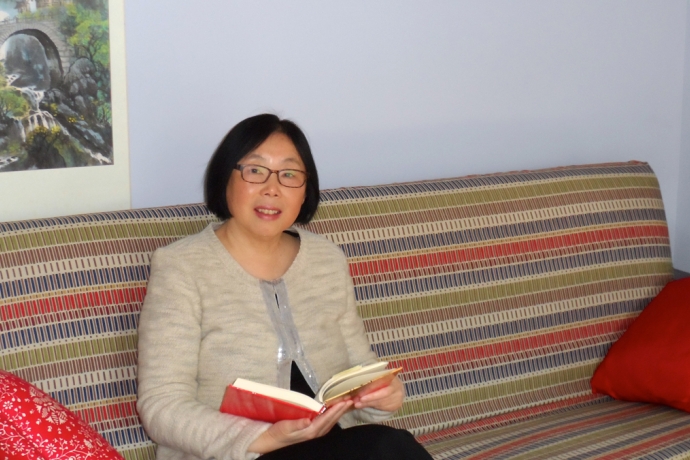 Wang is specialized in the fields of Chinese language and literature and has authored three Chinese language textbooks and numerous research articles on Ming and Qing vernacular fiction. She is also one of the editors for two Chinese linguistic and pedagogical volumes. Her recent scholarship includes the nineteenth-century imitation and adaptation of The Story of the Stone in fiction and the performing arts (such as ballad and theater art), and Li Yu’s seventeenth-centurychuanqi plays.

In her publications, Wang explores how rewriting, as a response to literary models of the past, became the fundamental dynamic of textual production for innovation and iconoclasm in Chinese fiction in the nineteenth century, and how adaptation in performing arts played a vital role in dissemination of the eighteenth-century masterpiece, The Story of the Stone, at the turn of the twentieth century. Wang’s article on Li Yu’s play The Companion of Loving Fragrance probes Li’s rhetorical strategies of inversion and self-reflexivity.

Wang is similarly active in the field of Chinese language pedagogy. She has recently led two research projects sponsored by the Five Colleges, Inc., including one on “blended learning” and one on online learning. Wang is the founder of the MHC-CSI Summer Intensive Chinese Program at Peking University, and she also helped with launching the MHC spring abroad program at Shanghai University of Finance and Economics. 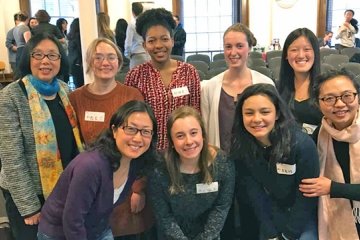 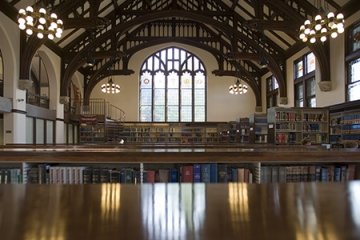 Mount Holyoke College and its professors received numerous grants and fellowships between May and October 2015.