The goal of the timeline is to capture significant events on campus or that impacted life on campus related to diversity, equity and inclusion. 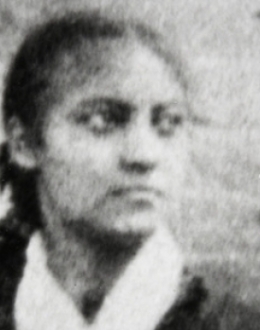 Less than two decades after slavery was abolished in the United States, Mount Holyoke graduated its first known student of color, Hortense Parker, Class of 1883. When Parker arrived on campus in 1878 and Mount Holyoke officials learned that she was African American, they were surprised. But they let her enroll in classes and live on campus with the white students—both unusual in a segregationist era. 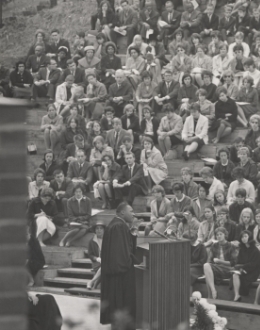 On October 20, 1963, Rev. Dr. Martin Luther King Jr. visited campus and spoke to the Mount Holyoke community when he delivered a sermon in Gettell Amphitheater — just two months after he inspired the nation with his “I Have a Dream” speech during the civil rights March on Washington for Jobs and Freedom. 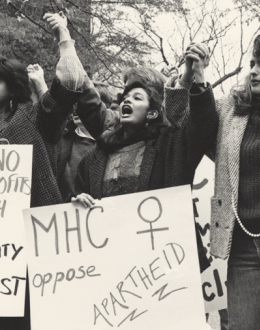 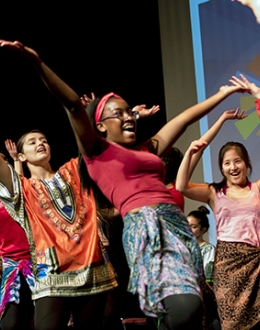 The inaugural BOOM: Building on our Momentum Learning Symposium was held.