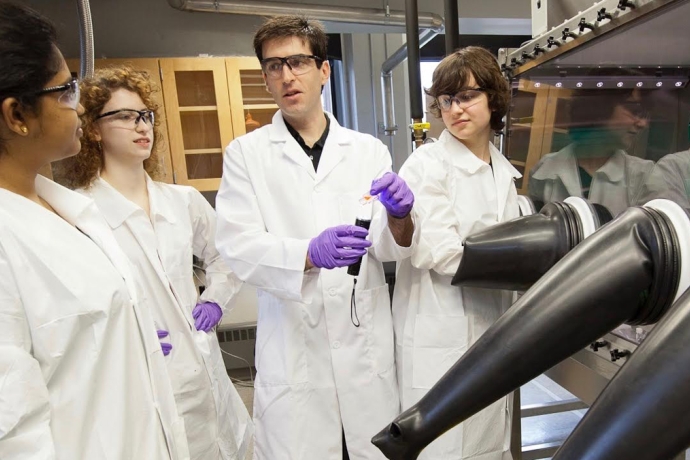 Alexi Arango’s research focuses on advancing renewable energy by employing new semiconductors in the production of solar cells. His lab studies how quantum dots, molecular dyes, metal oxides, and other novel semiconductors can be incorporated into third generation solar cells that are both highly efficient and less expensive to manufacture than conventional solar cells employing silicon.

In August 2011, Arango joined President Lynn Pasquerella’s team working with the African Center for Engineering Social Changes in Kenya. There, he consulted with rural communities on the feasibility of solar panel production in rural settings.

Alexi resides in an energy-efficient “passive” house, whose design is partly inspired by his teaching. The home showcases many of the concepts covered in Renewable Energy and Electromagnetism. 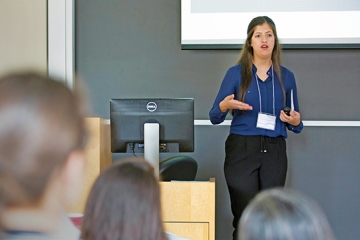 From solar cells and architecture to an athletic app and teaching, students spoke about their internships and research at the 2016 LEAP presentations. 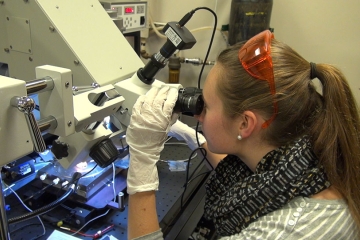 Mount Holyoke College students and alumnae made a strong showing in this year’s National Science Foundation fellowships and Goldwater scholarships. 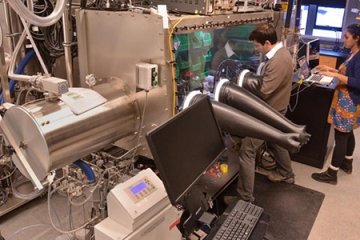 Alexi Arango was invited to speak at the 40th Annual Alumnae Seminar about how current and emerging technologies might counter global warming.