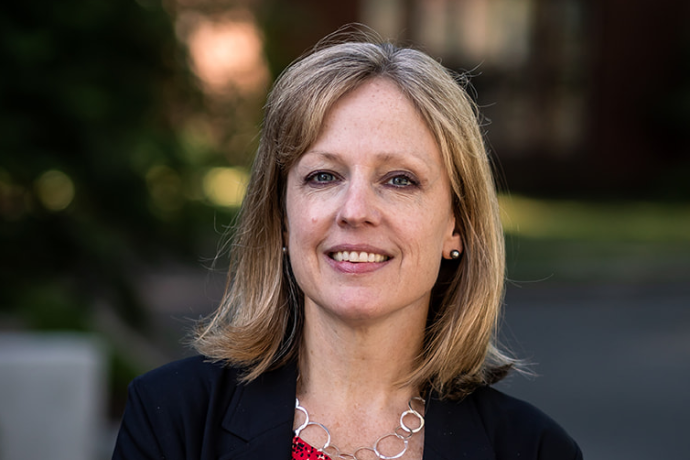 Jessica Maier teaches European Renaissance and Baroque art and architecture with an eye to global interactions. In her research and in the classroom, she focuses on traditionally overlooked categories of imagery such as prints, illustrated books, maps, and city views.

Maier holds degrees from Columbia and Brown Universities and is the recipient of fellowships from the American Academy in Rome as well as Villa I Tatti in Florence. Her first book, Rome Measured and Imagined: Early Modern Maps of the Eternal City, was published by the University of Chicago Press in 2015. Her articles have appeared in The Art Bulletin, Renaissance Quarterly, Imago Mundi, and many other places. She is currently working on a second book project with the working title Contested Places: Cartography, Conflict, and the Visual Arts in Early Modern Europe.

Maier previously taught at the University of Oregon and Tulane University. She has also offered courses in the U.S. and in Italy for Columbia University, Dartmouth College, and Louisiana State University. At Mount Holyoke since 2011, Maier teaches a wide range of classes designed to appeal to majors and non-majors alike: from an introductory survey entitled Ways of Seeing to a sequence of Renaissance lecture courses devoted to Italian, Northern, and transnational perspectives, as well as seminars on Leonardo da Vinci, early modern Rome, and art historical methods.

visual culture of early modern Italy, including cartography and print culture as well as art and architecture 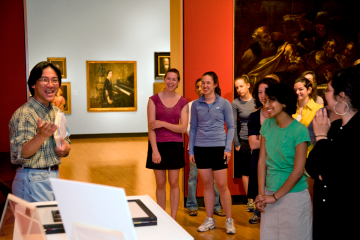 As Mount Holyoke marks the one hundred fiftieth year of the teaching of art history, its Department of Art History and Architectural Studies is celebrating its long history and is working to ensure it evolves to meet the changing nature of the field.

Mount Holyoke Associate Professor of Art History Jessica Maier has received a fellowship from the National Endowment for the Humanities.

Fellowship from the National Endowment for the Humanities (NEH) for the project 'Contested Places: Cartography, Conflict, and the Visual Arts in Early Modern Europe.' The project is for one year. (2020)

Maier, J. (2020). The Eternal City: A History of Rome in Maps. University of Chicago Press.