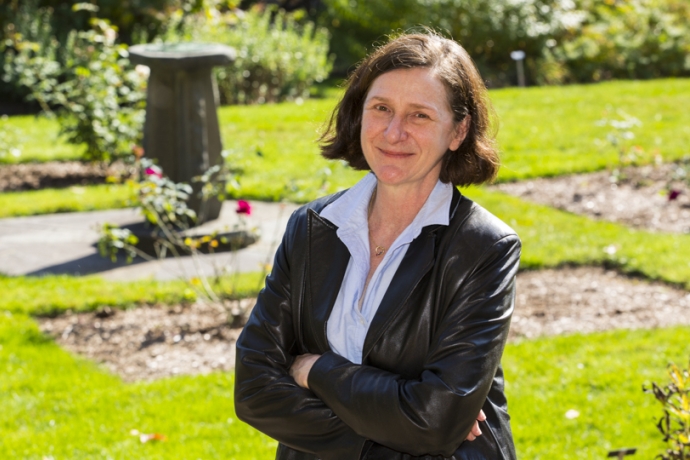 Margaret Robinson is a number theorist whose work combines analysis, algebra, and topology to understand number theoretic objects, in particular zeta functions. Questions about zeta functions and related L-functions lie at the very center of current mathematical research. Two of the Clay Mathematics Institute's seven Millennium Prizes -- often called the "Million Dollar Problems" after the prize money -- are offered for solutions to questions about zeta and L-functions: the Riemann Hypothesis and the Birch and Swinnerton-Dyer Conjecture. "The research I do is addictive," says Robinson, "because objects from other areas of mathematics arise like strange outcrops revealing unexpected constituents in the rock of number theory. Tracking down and explaining why these startling connections exist is tantalizing, sometimes frustrating, but never boring."

Robinson's research and reviews have appeared in the Bulletin of the American Mathematical Society, the Mathematics of Computation, and the Journal of Number Theory, among other publications. She is co-author, along with others in the Mathematics and Statistics Department at Mount Holyoke, of Laboratories in Mathematical Experimentation: A Bridge to Higher Mathematics, a laboratory text and accompanying instructor's manual based on a sophomore-level course developed and taught at Mount Holyoke.

Robinson has been principal investigator and co-principal investigator on a number of National Science Foundation (NSF), National Security Agency (NSA), and Mathematical Association of America (MAA) grants. Some of these grants funded Mount Holyoke's Summer Mathematics Institute, one of the oldest NSF funded Research Experiences for Undergraduates (REU) sites in the country. As part of the REU, Robinson has directed a number of undergraduate research groups. Projects have investigated: the Igusa local zeta function for elliptic curves using Tate's algorithm; the Igusa local zeta function for polynomials using their Newton polyhedra; the Fourier Transform, the Mellin Transform, and their relation to local zeta functions; the Bernstein b-function and local zeta functions.

In 2006, Robinson and her colleague Giuliana Davidoff were invited to deliver the Institute for Advanced Study's undergraduate lecture series as part of its Women and Mathematics Program Zeta Functions all the way. 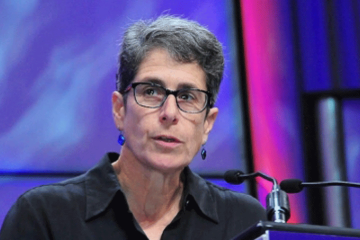 Valerie Barr ’77, the first Jean E. Sammet Professor of Computer Science, shares with her benefactor an interdisciplinary vision of computing.