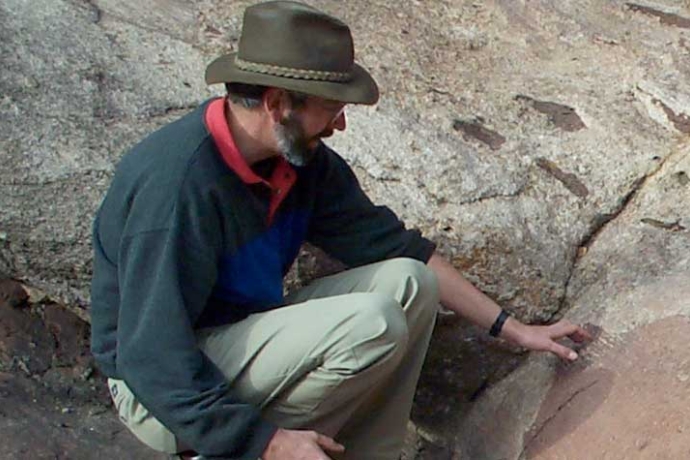 Whether he's teaching an introductory course on the History of Life or embarking on an archeological expedition, geologist and paleontologist Mark McMenamin maintains a spirit of discovery. That spirit allows him to learn new things from the students he teaches, to question widely held beliefs about the world, and to make groundbreaking discoveries.

In 1994, McMenamin introduced the theory that life forms that moved from the sea to the land diversified to a far greater extent than marine life did. Explained in Hypersea: Life on Land, the "hypersea" theory was called one of "seven ideas that could change the world" by Discover magazine. Later that year, McMenamin again challenged the scientific community. He proposed that the 600-million-year-old fossils he discovered in Mexico—the oldest large fossil organisms found in this part of the world—didn't merely push back the timeline for the earliest animals but indicated an entirely new division of life, a division (now extinct) that was evolving heads and nervous systems apart from animals through a process called convergent evolution. The contemporary implications of his hypothesis are profound, providing evidence that the potential for development of humanlike brains is not a unique occurrence in our universe. In 1996, McMenamin presented groundbreaking evidence—that mariners of ancient Carthage made it to America long before Eriksson and Columbus, some time around 350 BC.

McMenamin is the author of numerous scholarly articles and has received several grants and awards. In 1988 he received a Presidential Young Investigator Award from the National Science Foundation, and in 1992 and 1993 he was named a Sigma Xi National Lecturer. 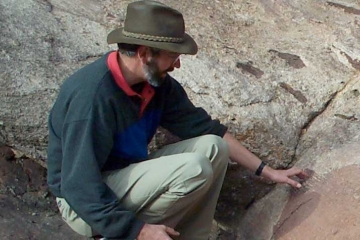 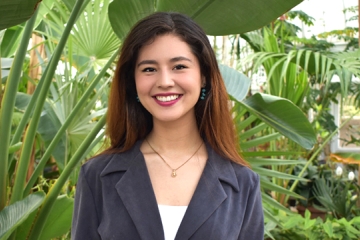 My time at Mount Holyoke has exceeded what I could have imagined for myself four years ago. I am humbled by and grateful to all who have invested in me. 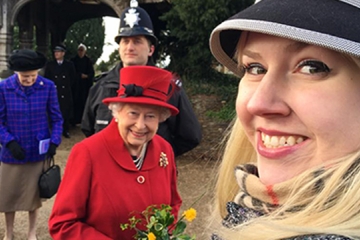 From marbles to mollusks

Paleontology lab has discovered the first direct evidence for coloration in a Permian vertebrate (approximately 280 million years old). Students from the Spring 2022 Geol 116 Art in Paleontology class contributed to this study.

Forced by the pandemic to conduct his geological fieldwork closer to campus, Mark McMenamin discovered a new Jurassic dinosaur (Amherst) and a new pterosaur (South Hadley).