Celebrating and commemorating the period of freedom, Four Minguo Women is made of hair embedded in handmade abaca paper.

Minguo was a short period lasting from 1912 to 1949, after the collapse of the Qing Dynasty. For hundreds of years, the old feudal society had limited people, especially women, in many ways, including through foot binding and arranged marriage. During this crucial and transformational time, people were eager for freedom and proud of their own power. Women no longer followed the old restrictions. Many cut their hair or entered male-dominated fields.

The four women chosen for this project were all independent from men and were accomplished in their fields: literature, architecture, music and theater.

Celebrating and commemorating the period of freedom, “Four Minguo Women” is made of hair embedded in handmade abaca paper. Hair was a significant symbol of Minguo because people no longer needed to obey the hair code in the old society. The physicality of hair enriches the images — they are not just photos but trapped time. Breaking photos into different layers invites the audience to more carefully examine and appreciate the details. Viewers are welcome to touch the work and play with different combinations of layers. 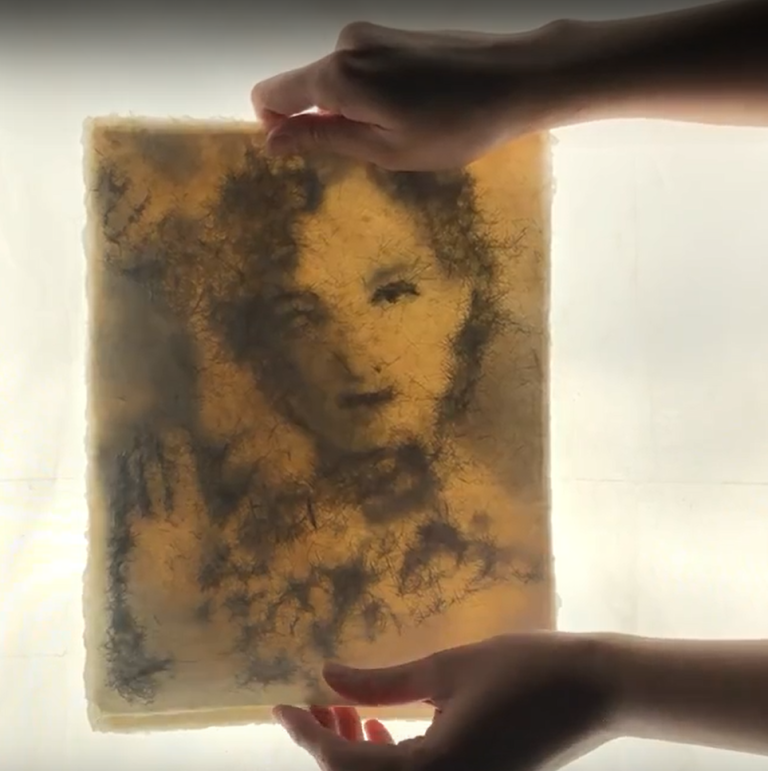 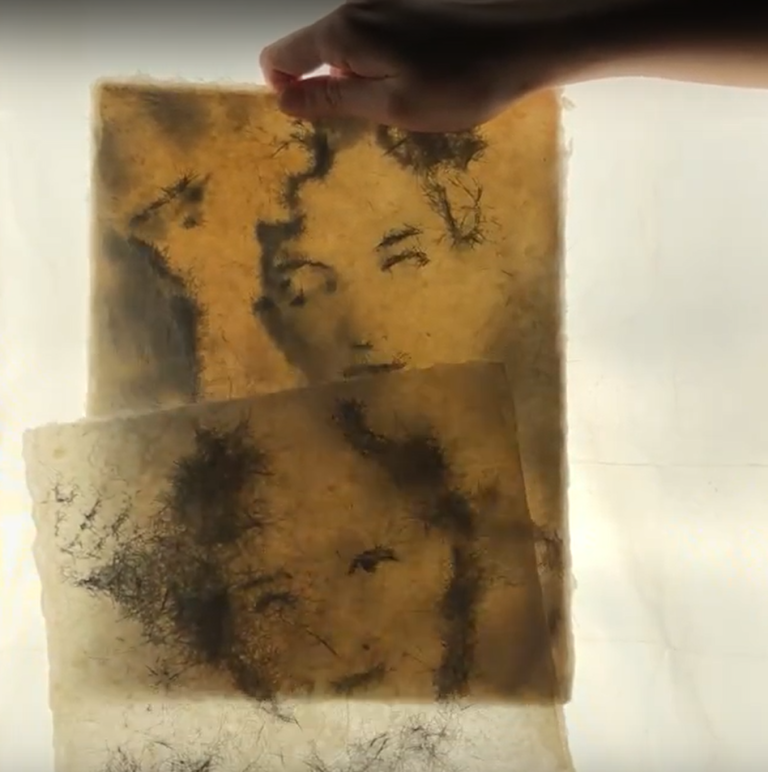 This project funded in part by MHC Arts+Technology Microgrants