Douglas Amy is a leading expert on electoral voting systems, including proportional representation, redistricting issues in the United States, and the plight of third party candidacies. His books on this subject include Behind the Ballot Box: A Citizen's Guide to Voting Systems (2000) and Real Choices, New Voices: How Proportional Representation Elections Could Revitalize American Democracy (2002), which won the George H. Hallett Award from the American Political Science Association.

Amy's most recent book is Government Is Good: An Unapologetic Defense of a Vital Institution (2011)—based on his website of the same name. The book and website detail government's crucial role in improving Americans' lives and promoting the public good. Amy also takes on the major criticisms of government put forward by the anti-government movement and shows that most are exaggerated or just plain wrong. He argues that democratic government is one of the main ways we work together to pursue the common good and make the world a better place, and he concludes that “if we want an America that is prosperous, healthy, secure, well-educated, just, compassionate, and unpolluted, we need a strong, active, and well-funded public sector.” 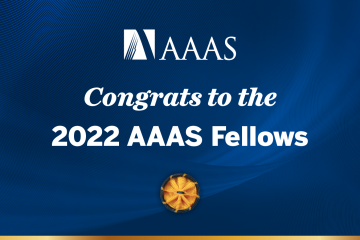 Brennan joins the ranks of the more than 30 faculty members awarded the honor at Mount Holyoke. 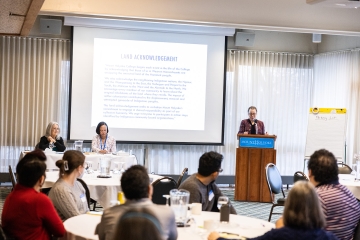 A two-day Intergroup Dialogue workshop in mid-January provided 37 Mount Holyoke faculty and student life staff members with the opportunity to engage in cross-identity dialogue about race and other diversity-related issues. 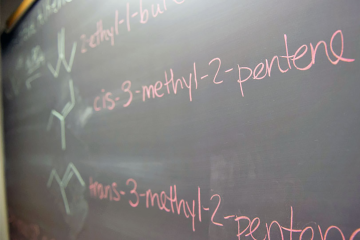 For the first time in its history, Mount Holyoke College has been selected as a Beckman Scholars Program awardee by the Arnold and Mabel Beckman Foundation. The foundation chose the College after a rigorous application process.