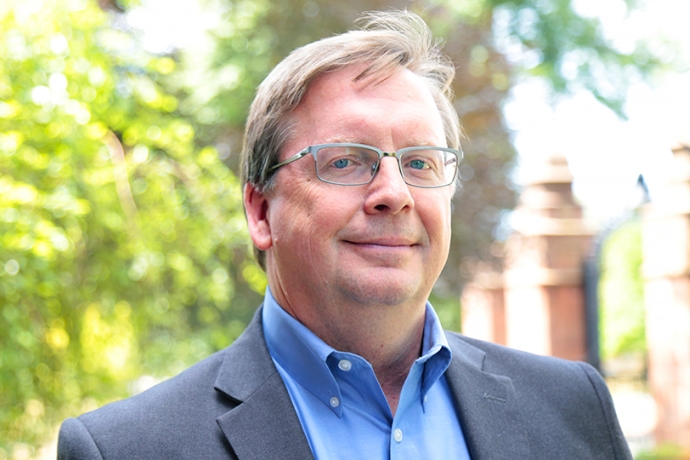 Western is the author of Selling Intervention and War: The Presidency, the Media, and the American Public (Johns Hopkins University Press, 2005). He is the co-editor of The International Community and State-building: Getting Its Act Together? (Rutledge, 2012) and co-editor of Global Giant: Is China Changing the Rules of the Game (Palgrave, 2009). He is currently finishing a biography of Dorothy Fosdick titled The Woman in the Room: Dorothy Fosdick and the Rise of American Power in the 20th Century. He is working on two additional research projects exploring complexity and global governance and democratic institutional resilience. He also leads an international working group on Global Trends in War, Conflict, and Political Violence.

Prior to joining the Mount Holyoke faculty, Western served as a Peace Scholar-in-residence and the coordinator of the Dayton Upgrade Project at the United States Institute of Peace. He has taught at Columbia University and George Washington University and served as a Balkans analyst in the Bureau of Intelligence and Research at the U.S. Department of State. He served as vice president of academic affairs and dean of faculty at Mount Holyoke from 2016 to 2020. 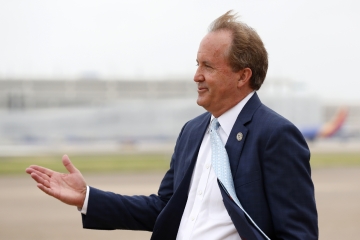 The story behind a partisan lawsuit

Jon Western and Mount Holyoke students uncovered the origin of a lawsuit backed by GOP attorneys general aiming to overturn the 2020 presidential election.