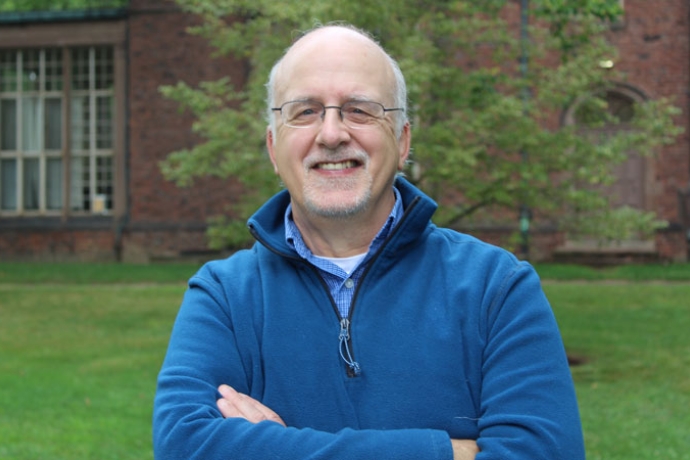 Stephen Jones has been a member of the Mount Holyoke College faculty since 1989. He is an expert on post-communist societies in the former Soviet Union and Eastern Europe. Jones has briefed the U.S. Department of State on a regular basis, as well as a number of U.S. ambassadors to Georgia.

From 1989 to 1991, during the collapse of the Soviet Union, Jones was repeatedly called upon by the New York Times, the McNeil-Lehrer News Hour, and National Geographic magazine for background information. In 1992, he was included in a New York Times article discussing Georgia's future. Additionally, he has participated in five different news programs with the BBC World Service as well as numerous American radio and TV stations, including NPR's Weekend Edition. In July 1996, Jones traveled to Georgia for the World Bank to examine the impact of economic reform on the lives of ordinary citizens in Caucasia and the following year traveled as a consultant to UNDP (United Nations Development Program) to Abkhazia, a secessionist region in Georgia, to investigate the plight of refugees.

Jones is also leading an ongoing effort to work with officials in Georgia to identify, preserve, and catalog archival materials and employ contemporary library technologies to support the nation's archival and library systems. In 2003-2004, he directed two summer programs for Georgians funded by the U.S. State Department. The first was a Georgian Library Professionals program, the second a program on religious tolerance. In 2011, he was named a foreign member of the Georgian Academy of Sciences. That same year, Jones was awarded an honorary doctoral degree from Tbilisi State University, Georgia.

At Mount Holyoke, Jones has taught Nationalism: East and West, Post-Soviet Foreign Policy, and The Rise and Fall of the Soviet Empire. Coconvening six conferences, Jones has published widely, including dozens of articles, chapters, and book reviews on contemporary events in the Commonwealth of Independent States. His books include:

Jones also served as the English-language editor-in-chief of kartlis tskhovreba (The History of Georgia), which was edited in Georgian by Roin Metreveli and published by the Georgian Academy of Sciences and Artanuji Publishers in 2014.

Prior to joining the Mount Holyoke faculty, Jones taught Soviet politics at the University of California at Santa Cruz (1986), at the University of London (1986-1988), and at Oxford University (1988-1989). He has received numerous grants, fellowships, and awards from Harvard, London, and Oxford universities, as well as from IREX, the Smith Richardson Foundation, and the Institute of Advanced Study at Princeton.

A native of England, Jones is fluent in Georgian and reads Russian and French fluently. 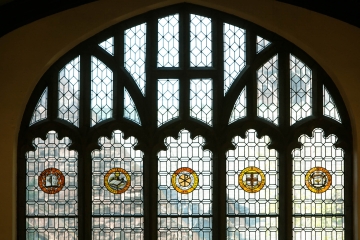 Seven long-serving members of the Mount Holyoke faculty have retired. 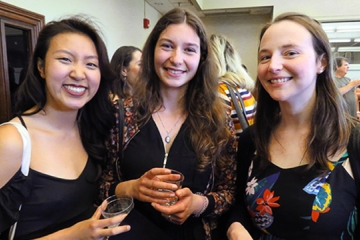 Mount Holyoke demonstrates that global education is essential, as 35 seniors receive an award for the breadth of their international experiences.

Stephen Jones was appointed director of the Georgian Studies Program and lecturer in Government at the Davis Center for Russian and Eurasian Studies at Harvard University, (beginning January 2021).

Stephen Jones has been named the first director of the new Program on Georgian Studies at the Davis Center for Russian and Eurasian Studies at Harvard University, a new initiative made possible by a research award from the Ministry of Education and Science of Georgia.