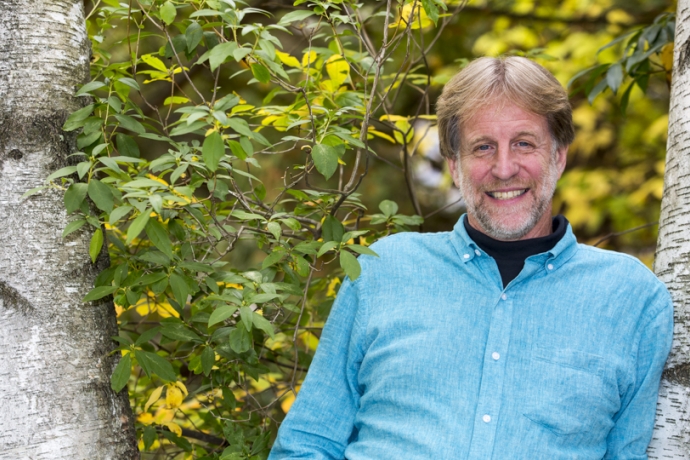 "The answers are in the mud!" says Alan Werner. "As a kid I was told 'not to play in the mud,' and now I make a living doing just that." Werner is referring to his fieldwork, which he and his students conduct in remote locations—from Alaska to the Canadian Arctic to Spitsbergen, an island in the Arctic Sea—bringing recovered sediment cores back to the laboratory for analysis. "Lakes, in many ways, are ideal repositories of past environmental change," says Werner. "They preserve long and continuous records, and organic material in the lake mud can be dated using the radiocarbon dating method."

A specialist in glacial geology, environmental geology, and climate change, as well as a groundwater geologist, Werner is former chair of the College's environmental studies program and the Department of Geology and Geography.  His courses focus on the geology of the surface of the Earth (eg. glaciers, rivers, arid lands, permafrost, coastal zones and soils.) He also teaches oceanography and a course on climate change. Werner's research focuses on past environmental change. "Although we tend to think that planet Earth is stable and unchanging, in fact, the geologic record indicates that profound changes have taken place on a variety of timescales," says Werner. He studies records of climate change to document the nature and timing of climate events in various locations in the Arctic  Werner is also involved in local research project in the Connecticut Valley focusing on river erosion and ground water monitoring.

Werner is a frequent contributor to scientific publications and co-directed (12 years) the Svalbard REU program a National Science Foundation (NSF) program directed at climate change in the high Arctic and currently is a visiting lecturer at UNIS (Norway’s Arctic University).   He serves on the Five College Coastal and Marine Studies committee and the College’s task-force on sustainability and is a member of the Board of Health and Water Resources Committee in the town of Shutesbury. 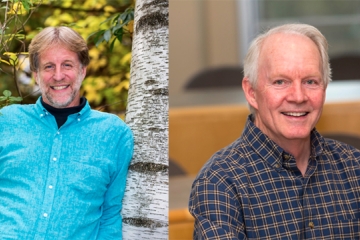 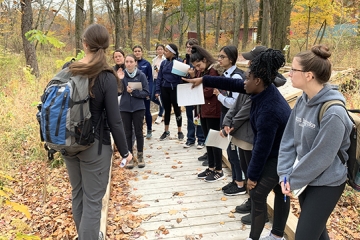 As monitoring stations silently record the heartbeat of the Mount Holyoke College campus, students and faculty develop the means to decode the data. 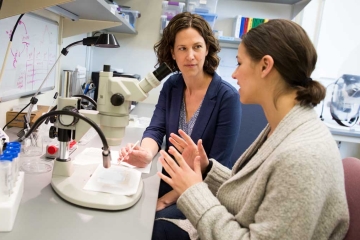 Undergrad research at MHC sparked a career in climate science

My undergrad research at Mount Holyoke College sparked a career in climate science.