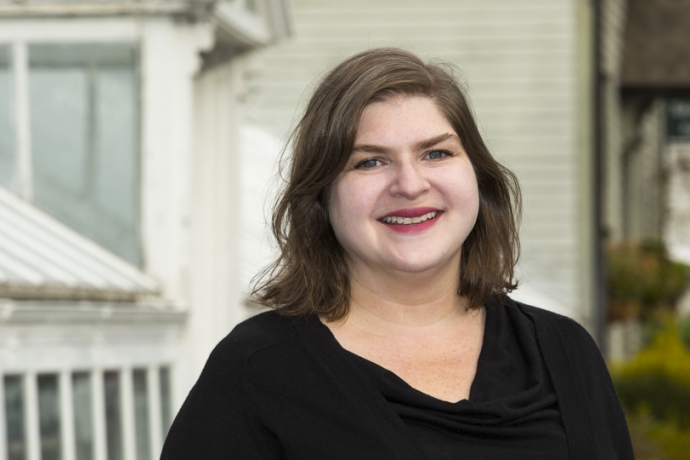 Amy Martin is the author of Alter-nations: Nationalisms, Terror, and the State in Nineteenth-Century Britain and Ireland (Ohio State University Press, 2012). This book investigates how Victorian cultural production on both sides of the Irish Sea grappled with the complex relationship between British imperial nationalism and Irish anticolonial nationalism. She argues that, at this interface of nationalisms in Anglo-Irish relations, certain formations central to modernity emerge, in particular new narratives of national crisis, the modern idea of 'terrorism,' the modern state form, and forms of anticolonial critique that anticipate postcolonial studies. She has published essays in journals such as Victorian Literature and Culture, the Field Day Review, Victorian Review, and several edited collections including Was Ireland a Colony? and The Black and Green Atlantic. Martin is currently working on a book project that examines internationalism and critiques of empire in nineteenth century Ireland. She has published an article on this subject, “Representing the ‘Indian Revolution’ of 1857: Towards a Genealogy of Irish Internationalist Anticolonialism,” in the Field Day Review (2012), and she has recently lectured on this new project at Princeton University’s Fund for Irish Studies. She has also lectured as a faculty member at the Notre Dame Irish Studies Seminar and at the James Joyce Summer School.

Martin teaches Introduction to the Study of Literature; Gender and Class in the Victorian Novel; Modern Irish Literature; the Irish Gothic; and Victorian Literature and Visual Culture. 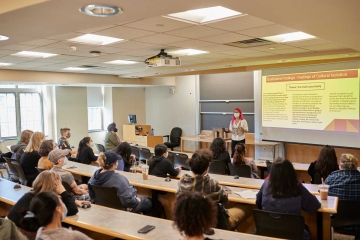 More than 100 seniors presented their research to peers, supporters and friends as senior symposium returned to campus. 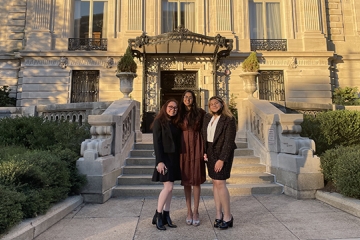 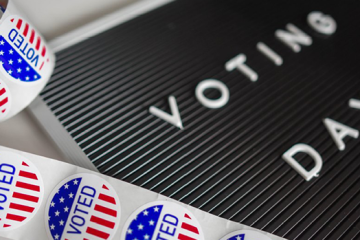 MHCVotes! played a key role in increasing both student voter registration and voting last November to well above the national average for college students.

Martin, A. “Representing the ‘Indian Revolution’ of 1857: Towards a Genealogy of Irish Anti-colonialist Internationalism” The Field Day Review No. 8, 2012.

“Fenian Fever: CircumAtlantic Politics and the Modern State” in The Black and Green Atlantic, Palgrave Macmillan, 2009