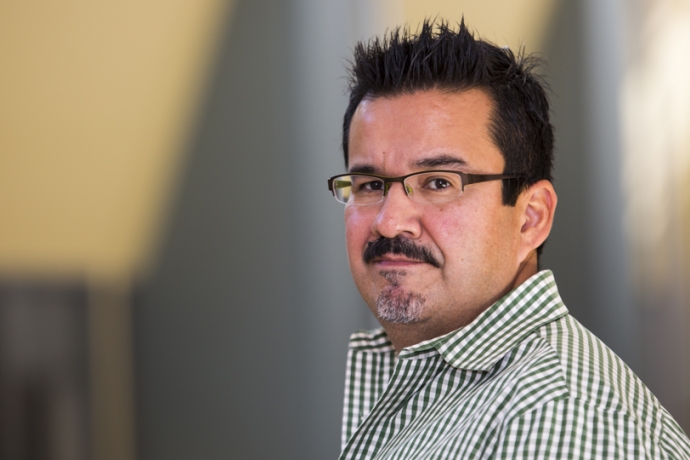 David Hernández's research focuses on immigration enforcement, in particular, the U.S. detention regime. He is completing a book manuscript on this institution tentatively entitled "Alien Incarcerations: Immigrant Detention and Lesser Citizenship." The book examines the racial genealogy of immigrant detention in the United States, traces the long-term consolidation of detention and deportation powers, and situates this mostly obscured institution at the crossroads of migration and prison scholarship. He is also the co-editor of the anthology Critical Ethnic Studies: A Reader (Duke University Press, 2016).

Hernández’s work has been published in Latina/o Studies, theJournal of Race and Policy, NACLA: Report on the Americas, andPerspectives in Mexican American Studies. His article "Pursuant to Deportation: Latinos and Immigrant Detention" was recently reprinted for the second time in Governing Immigration Through Crime: A Reader (Stanford University Press). Hernández has written numerous reviews and review essays in American Quarterly, Aztlán,Contemporary Sociology, and the Law and Society Review. He has received research fellowships from the National Science Foundation, the Ford Foundation, the Social Science Research Council, and the Center for Latina/o Initiatives at the Smithsonian Institution.

At Mount Holyoke Hernández teaches a first year seminar entitled the Politics of Inequality and the Introduction to Latina/o Studies. He also teaches Latina/o Immigration, Visualizing Immigrant Narratives: Migration in Film, and Disposable People: A History of Deportation. 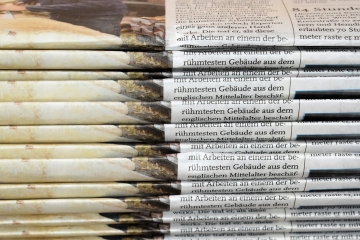 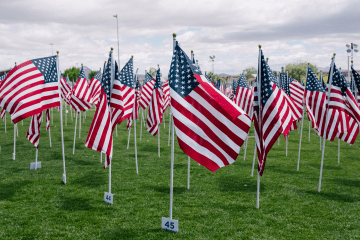 Immigration inequality in the U.S. 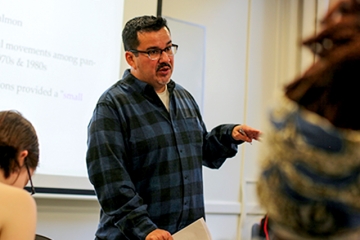 Delivered the research presentation, "Outsourcing Migrant Control: 100 Years of Private Prisons,” at the Center for the Study of the Southwest at Texas State University on September 24, 2020.

Published a letter in the New York Times on August 16, 2020, "The Moves Against the Census: A reader says the government's actions obscure accuracy and harm the country." New York Times (print and online editions). https://www.nytimes.com/2020/08/16/opinion/letters/census-race.html?fbclid=IwAR1F69G-iwD-C6Bl2QxvEIhjE14rF2YWFGFrpC4phgb8MYtjxjGqUqR106Q

Presented twice at the University of Massachusetts, Amherst in November: (1) first delivering a research presentation, "From OTMs (other than Mexicans) to YAMS (you're all Mexicans): Conflating Latina/o/x Migrants,” at the Institute for Holocaust, Genocide, and Memory Studies, on November 14, 2019; (2) as a panelist for the Social Science Matters series, "Critical Issues for the 2020 Election Cycle: U.S. Immigration Policy,” on November 19, 2019.