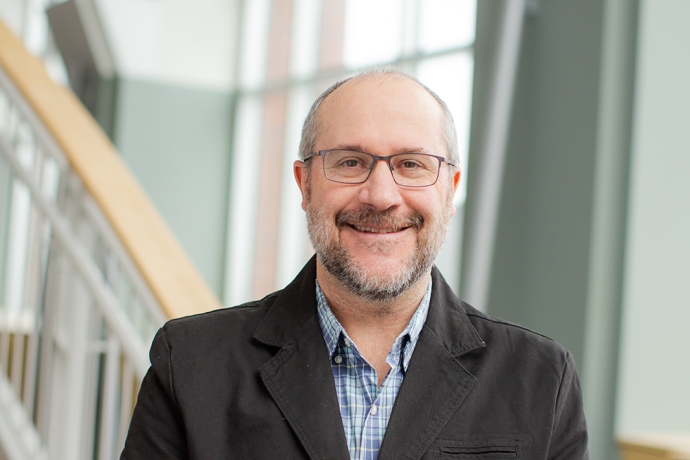 Gary Gillis says he was drawn to biology because of a strong interest in "how animals work." Says Gillis, "In this age of genome projects, stem cells, and bioinformatics, it is becoming all too easy to lose sight of the organism in biology. I want students to know that the organism is not only relevant but central to the field of biology and that the study of organismal structure and function remains a dynamic and exciting area of inquiry."

Gillis's research interests focus on how animals use their muscles to generate and coordinate dynamic activities such as locomotion. While current knowledge of how muscles function comes from in vitro work in which muscles or their component fibers are studied outside the context of a living organism, Gillis studies how muscles operate within an animal with the goal of eventually relating in vitroproperties with in vivo actions.

In past research projects, Gillis has explored locomotor versatility by examining muscle actions in different physical environments and how body size impacts the ways muscles work during terrestrial locomotion. He and his students have also studied the importance of the tail during jumping in lizards. Recent work in his lab has used toad landing as a model for understanding the biomechanics and neuromuscular control of rapid deceleration, and current experiments are aimed at teasing out the sensory modalities most critical to managing forces associated with impact.

A frequent contributor to scientific journals, Gillis has published more than 30 peer-reviewed papers, and between 2003 and 2013 was a feature writer for the “Outside JEB” section of the Journal of Experimental Biology, in which he published 36 pieces. In 1998 Gillis received a three-year National Research Award from the National Institutes of Health to study "plasticity of limb muscle function during locomotion." In 2003, he was awarded over $200,000 from the National Science Foundation (NSF) to study the effects of body size on limb muscle function during locomotion. In 2011 he received another $200,000 NSF grant to fund his experiments on the biomechanics and neuromuscular control toad landing. His work has been covered by the New York Times, Discovery Channel, various radio shows and other media outlets. For two years, in 2012 and 2013, Gillis served as a Program Director in the Physiological and Structural Systems Cluster at the National Science Foundation. Since 2015, Gillis has been serving in the College's administration as Associate Dean of Faculty and as the Director of the Science Center. 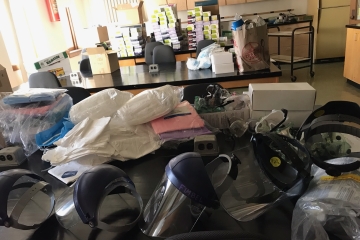 The College’s gloves, surgical masks, N95 respirators, lab coats and eye protection will be dispersed as needed to hospitals statewide. 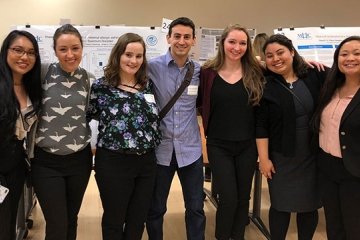 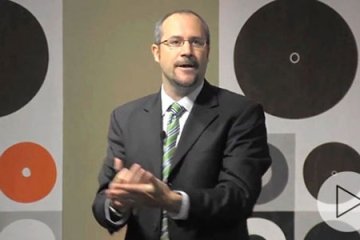 Before you jump, plan how you’ll land.

Mount Holyoke biology professor Gary Gillis presented his research on frogs, toads, and the science behind jumping at TEDx Springfield.