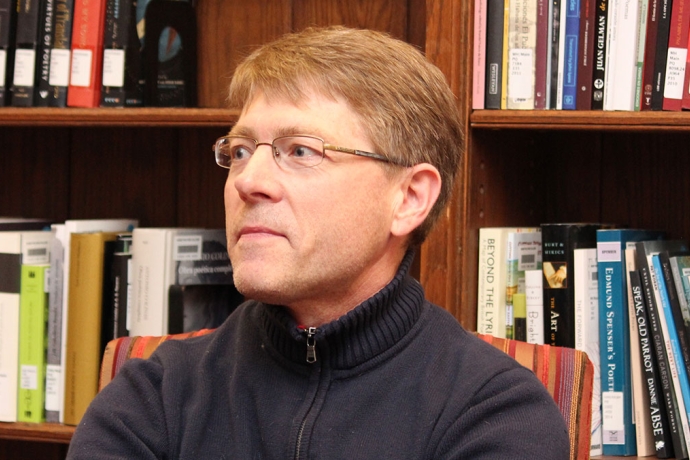 Jeremy King studied Soviet history in college, but then fell prisoner one summer to the charms and tragedies of Central Europe. Trained at Columbia University as a historian of Austria-Hungary and its successor states, he has lived for several years in Prague, Budapest, Vienna, and a few other formerly Habsburg cities, as well in Berlin. His book Budweisers into Czechs and Germans presents a case study of how German and Czech leaders nationalized politics between the revolutions of 1848 and the genocide and mass expulsions of the 1940s. A second book, nearing completion, explores a bold but flawed attempt in the final years of imperial Austria at using law to reduce "ethnic" or "racial" conflict -- not by privileging German over Jew or Serb over Croat, but by mandating equality of rights for individual citizens as well as for the ethnic groups or races to which they supposedly belonged. A third book project concerns the revolution in the relations of Czechs, through real estate, to one another and to their government since the "Velvet Revolution" of 1989.

King has held research fellowships at Harvard University and at the American Academy in Berlin, as well as from the American Council of Learned Societies and the Fulbright Commission of the Czech Republic. In the summer of 1989, he held an internship at the Hungarian section of Radio Free Europe in Munich. During 2012-13, King is on sabbatical leave as a Visiting Fellow of the Oakley Center for the Humanities and Social Sciences at Williams College in Williamstown, Massachusetts.

Central and Eastern Europe since the 1840s 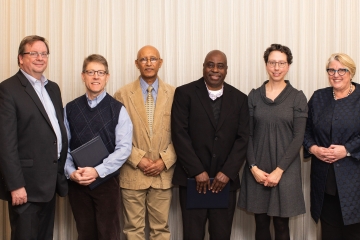 Mount Holyoke professors were presented with awards for their superb teaching and scholarship at the annual recognition ceremony. 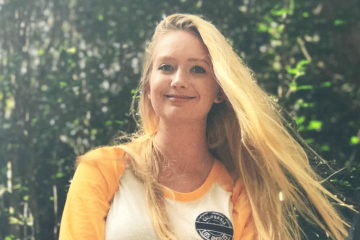 From photography to podcasting

A photography course with an internationally-renowned photographer became an opportunity to produce a National Geographic podcast on climate change. 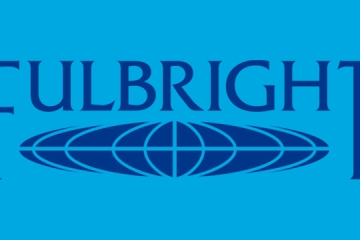 Each Mount Holyoke student who applied for a Fulbright teaching scholarship was selected as a finalist.

"The Nationalization of East Central Europe: Ethnicism, Ethnicity, and Beyond," in Nancy Wingfield and Maria Bucur, eds., Staging the Past: The Politics of Commemoration in Habsburg Central Europe, 1848 to the Present (West Lafayette: Purdue University Press, 2001), pp. 112-52.