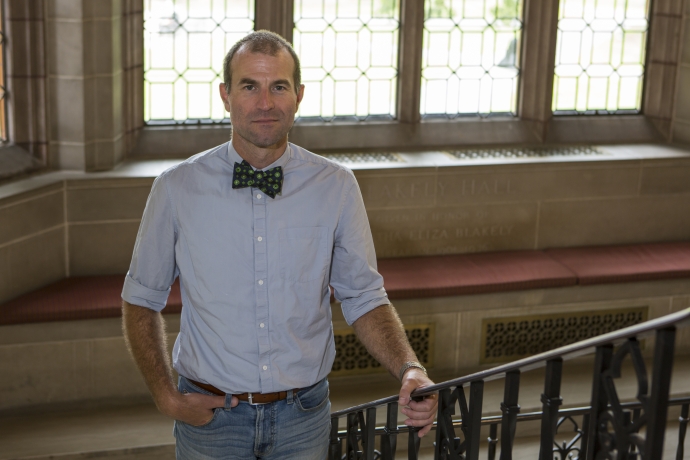 Noah Ilya-Alexis Tuleja comes to Mount Holyoke College from Indiana University, where he taught Acting and Directing. Prior to Indiana, Noah served as the Head of Graduate Performance Programs at the University of Montana.

Tuleja is also the co-founder and artistic director of Trembling Stage, is a Certified Feldenkrais Practitioner, and is a proud member of Actors' Equity Association, SAG-AFTRA, and British Equity. 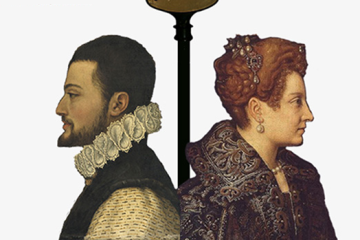 The show must go on

Mount Holyoke’s Department of Film, Media, Theater is continually adapting to overcome the challenges of COVID-19. 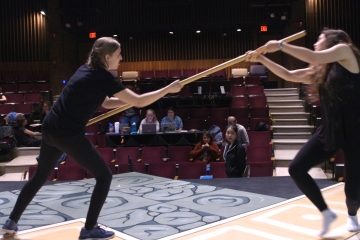 Stage combat comes to the Rooke Theatre in the play “She Kills Monsters,” directed by Noah Tuleja. 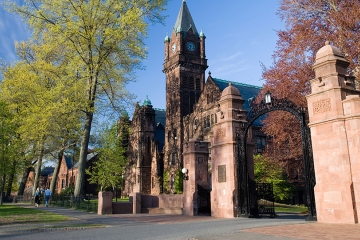 Served as the stage director for the World Premiere of Mystery of the Missing Music: A Musicological Whodunit with the Pioneer Valley Symphony, which performed on April 8 and 10, 2021.

Directed and starred as Derryberry in the Trembling Stage production of “The Day the Bird Flu Came - A Radio Play” by Jonathan Yukich. The recording is available at tremblingstage.com through December 20, 2020.