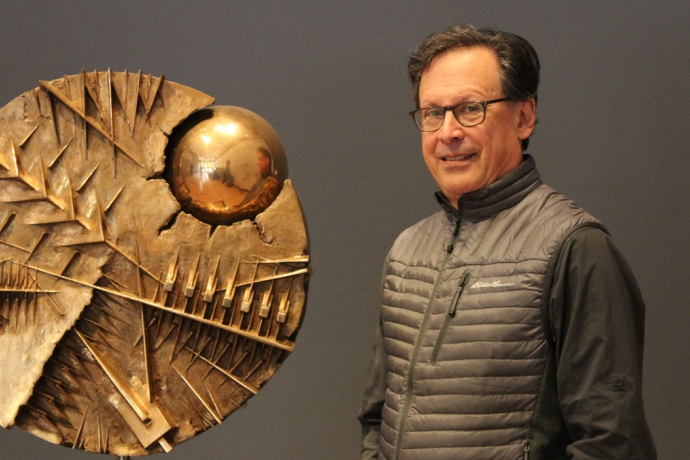 Paul Staiti teaches courses in American art, architecture and film, including seminars on the Gilded Age and reading the Hollywood film. He has published work on the artist and inventor Samuel F.B. Morse, still-life painter William Michael Harnett and American portraitists Gilbert Stuart and John Singleton Copley. He co-curated a 1995 exhibition on Copley at the Metropolitan Museum of Art in New York and the Museum of Fine Arts, Boston. He has also written about the portraits of 19th-century American capitalists and the late sea pictures of Winslow Homer. Currently he is writing about the portraits Copley painted of American diplomats in London, including John Adams, at the end of the American Revolution. 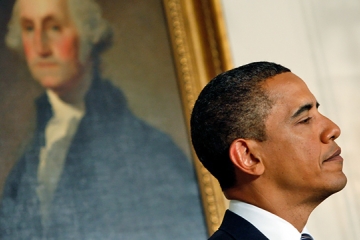 View the new paintings of Barack and Michelle Obama through the eyes of Mount Holyoke’s Paul Staiti, an expert on presidential portraits.

Art historian and portrait expert Paul Staiti says the Obamas’ selection of African-American artists for their official portraits is a political choice.

Has been named to the Advisory Board of the Gilder-Lehrman Institute of American History.